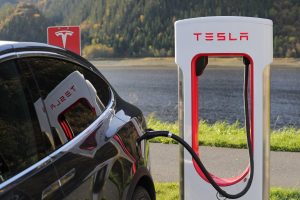 The S&P 500 ESG index is a broad-based, market-cap-weighted index designed to measure the performance of securities meeting sustainability criteria while maintaining similar overall industry group weights as the S&P 500. For those who wish to invest in it, there are also multiple ETFs that track it by investing (or divesting) in companies that are on the index.

In April 2022, there was some controversy as Tesla was among some of the companies that were removed from the S&P 500 ESG Index. As a company whose mission is to accelerate the world’s transition to sustainable energy, this naturally came as a surprise to many. After all, the acronym, ESG – stands for Environmental, Social & Governance – and Tesla is surely a company that is banking on its electric vehicles such as the Tesla Model 3 as being environmentally-friendly solutions.

ESG is a scam. It has been weaponized by phony social justice warriors.

To understand why Tesla and some other notable companies such as Warren Buffet’s Berkshire Hathaway, Johnson and Johnson and Meta were excluded, we first need to understand the methodology of the S&P 500 ESG Index which is explained in its whitepaper here. 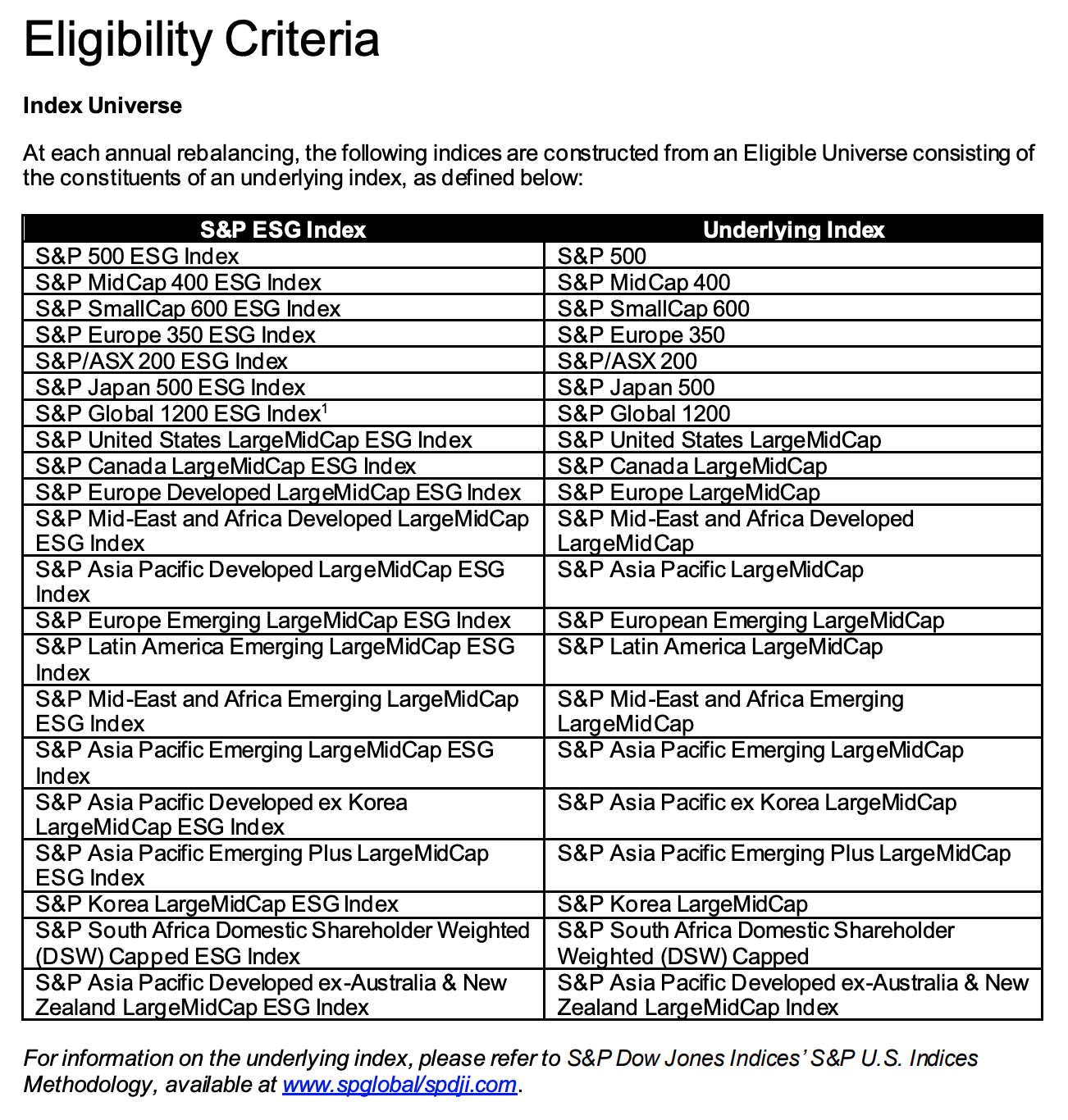 How Did Tesla Ended Up Being Excluded?

There are a few ways that companies can be excluded from the ‘Eligible Universe’. These are exclusions based on business activities, exclusion based on the United Nations Global Compact (UNGC), Controversies and Exclusion based on S&P DJI ESG Score. And it’s for the last reason that Tesla (and Berkshire Hathaway) were excluded.

According to the criteria, companies are excluded if they have “an S&P DJI ESG score that falls within the worst 25% of ESG scores from each global GICS Industry Group are excluded from the indices.”

And as explained by an S&P spokesperson in a blogpost, Tesla was ineligible for index inclusion due to its low S&P DJI ESG Score.

In the same post, it was also shared that “ while Tesla’s S&P DJI ESG Score has remained fairly stable year-over-year, it was pushed further down the ranks relative to its global industry group peers” (within the Automobiles & Components industry). A “few of the factors contributing to its 2021 S&P DJI ESG Score were a decline in criteria level scores related to Tesla’s (lack of) low carbon strategy and codes of business conduct”

A topic that was also raised by S&P in their Media and Stakeholder Analysis was “two separate events centered around claims of racial discrimination and poor working conditions at Tesla’s Fremont factory, as well as its handling of the NHTSA investigation after multiple deaths and injuries were linked to its autopilot vehicles. Both of these events had a negative impact on the company’s S&P DJI ESG Score at the criteria level, and subsequently its overall score.”

To be clear, Tesla isn’t the only big-name company that was omitted from the S&P 500 ESG Index. Other companies that are big enough to be included in the index but were not selected included Berkshire Hathaway B (disqualifying S&P DJI ESG Score), Meta Platforms Class A (eligible but not selected) and Johnson and Johnson (controversies monitoring violation). Do note however that these companies were previously already not on the index. Tesla, on the other hand, was removed in the latest rebalancing of the portfolio.

As the index is rebalanced annually, companies including Tesla will still have the opportunity to be reviewed for inclusion in subsequent years.

Read Also: What Exactly Is ESG Investing And How Does Greenwashing Come Into Play

The post What Is The S&P 500 ESG Index, And Why Was Tesla Kicked Out After the 2022 Review appeared first on DollarsAndSense.sg.