MediShield Life Review 2020: 4 Reasons Why Your Premiums Are Increasing By More Than 35% 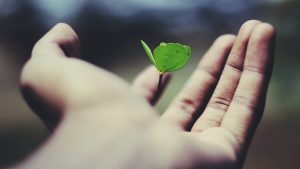 Amidst the COVID-19 pandemic, the Ministry of Health (MOH) announced the MediShield Life Review 2020. While it may seem like a bad time to be making changes to our national healthcare insurance during a pandemic, the truth is that public awareness of public healthcare is at an all-time high during the pandemic. It is probably an opportune time to turn our attention to healthcare.

The one key headline on proposed changes is the increase in premiums by more than 35%. In this article, we will delve deeper into 4 reasons why your MediShield Life premiums are increasing by so much.

One immediate thing you would notice about the premium increases is that 1) they differ by age and 2) the increase is not distributed equally across the ages.

Part of the recommendations from MediShield Life Review Committee is to increase allowed claim limits with the most significant being raising policy year claim limit from $100,000 to $150,000 as well as introducing more granular claim limits for specific treatments. 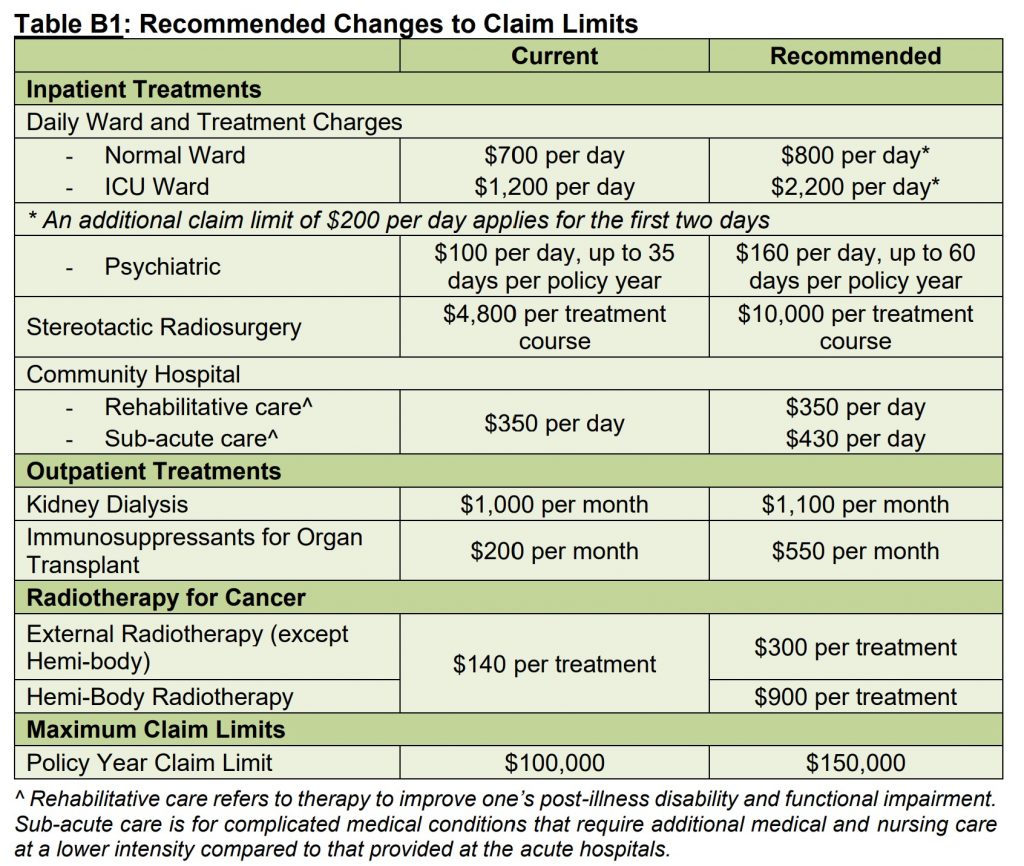 The refresh of the claim limit is driven by the recognition that as healthcare becomes more accessible and healthcare costs increase due to medical inflation, bill sizes are increasing while the existing claim limit has remained stagnant. The average hospitalisation bill size in public healthcare has increased by 6% a year on average between 2001 and 2019.

In order to ensure that MediShield Life will cover 9 in 10 subsidised bills, the claim limits will be raised, and this will drive about 25% of the proposed increase in MediShield Life premiums

While there has been public reaction regarding the proposed removal of standard exclusions for treatments arising from attempted suicide, intentional self-injury, drug addiction and alcoholism, the fact is that such cases do not make a significant contribution to the overall increase in premium costs.

What About MediShield Life Fund?

MediShield Life Fund is designed to be a self-sustaining source of reserves for MediShield Life. Based on actuarial principles, each age group’s premium payments would support its own current and future claims. The fund sets aside enough reserves to continue payouts for projected future benefits as well as a buffer against adverse scenarios (a pandemic being one such example).

Unlike private insurers, MediShield Life (and MediShield Life Fund) is a not-for-profit scheme. As of the end of 2019, MediShield Life Fund has a total asset value of $8.3 billion. About three-quarters of the reserves is set aside to fund the expected scheme liabilities. These include claims incurred but not yet paid out, claims not yet incurred but are expected to be paid in the future (e.g. projected future treatments required), continuing claims, and future policy rebates. The remaining reserves act as a buffer against adverse scenarios, in line with Monetary Authority of Singapore (MAS)’s Risk Based Capital Framework for private insurers.

In line with actuarial principles and MAS guidelines, MediShield Life Fund is the government’s way of ensuring the MediShield Life continues to be a sustainable scheme. However, it does not detract from the fact the premiums need to be revised in light of the increased usage and higher claim payouts under MediShield Life or to fund much-needed revised claim limits and benefit enhancements.

Read Also: Medical Inflation Is Still Increasing At An Unsustainable Rate: Here Are 3 Things Singaporeans Can Do To Keep Their Healthcare Cost In Check

While the proposed premium increases appear to be a huge jump, the fact remains that Singaporeans are consuming more healthcare services. While MOH has made a commitment that no Singaporean will be left behind and excluded from MediShield Life due to financial difficulties, we also need to examine our healthcare habits and ask if we are driving up healthcare costs by using healthcare services unnecessarily just to claim insurance or worsening our health situation by not seeking early and appropriate treatment.

The post MediShield Life Review 2020: 4 Reasons Why Your Premiums Are Increasing By More Than 35% appeared first on DollarsAndSense.sg.