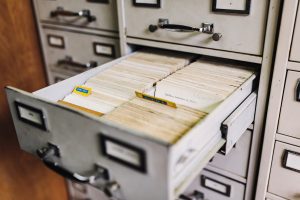 Before investing in a stock, it’s important to first read up on their financial statements first. Doing so will allow you to understand how the company’s business is doing, where their profits are coming from and what their future plans may be.

In this article, we will be going through a few things to look out for in a financial statement.

As an example, we will be using Apple, one of the most valuable company in the world for our article. This is not a recommendation to buy or sell Apple stocks.

This is how a typical income statement would look like. 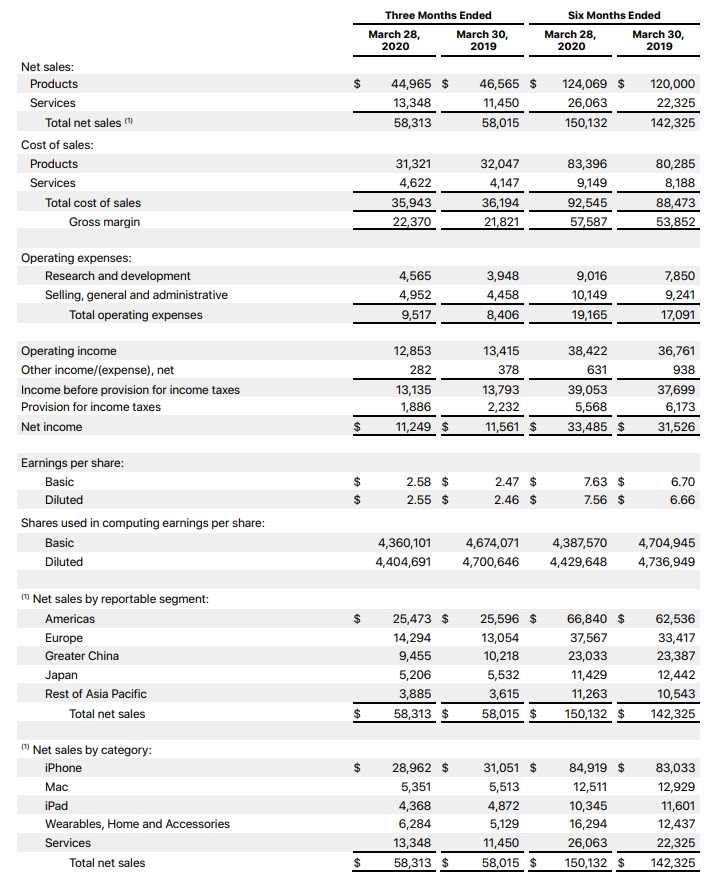 A few things to note would be the Net Sales, which is also Apple’s revenue, and its Cost of Sales.

Generally speaking, you would prefer for Net Sales to be higher and for the Cost of Sales to not increase as quickly.

Sometimes a company’s income statement can be misleading when there is one off income or expense items. This can lead to significant differences when comparing to the year or quarter prior.

This is how a typical balance sheet would look like. 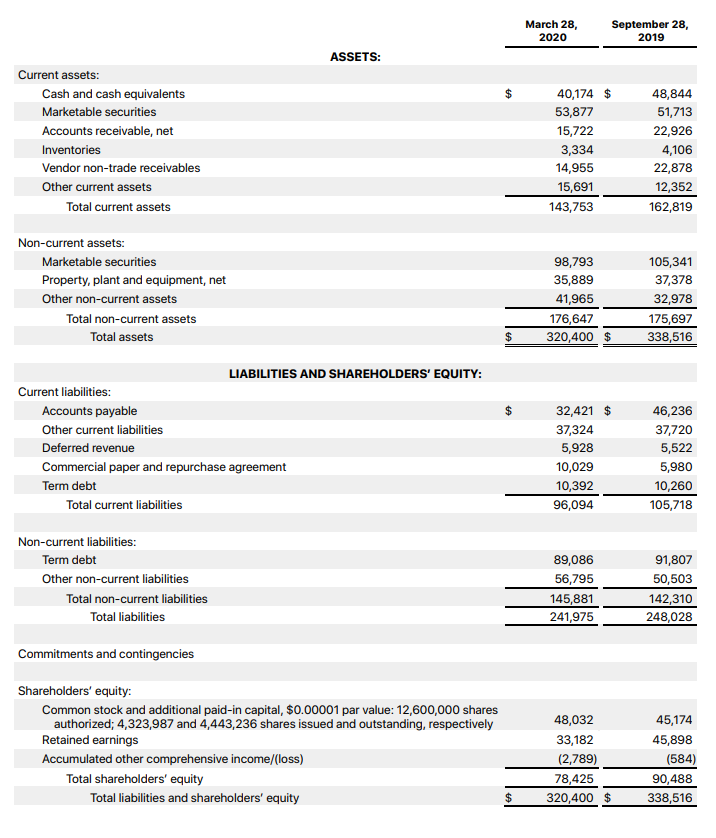 There are several things to take note of.

Under the inventory section, for companies like Apple and Walmart that sell products to consumers, it is important to calculate the Inventory Turnover Ratio.

The inventory turnover ratio is used to determine the number of times a company sells and replaces its stocks of goods during a certain period. Ideally, we would want a higher ratio as it indicates that the company is selling its goods fairly quickly and that there is a demand for their products.

Ideally, you would want the payables and debt to go down since it signifies that the company is drawing less debt or “owed money”.

By the end of it, you will want to see an increase in the Net Assets. This is calculated by using Assets – Liabilities.

For Growth Companies, you will want to see higher retained profits/earnings. Since the company is keeping more profits, it allows them to take advantage of future growth opportunities.

Do beware if a company’s retained profits are dropping at a fast speed year on year, as it could mean that they are using up their past reserves for other uses such as distributing dividends or other expenses. It could also indicate that the company’s cash flow is not able to sustain its expenses, resulting in them dipping into their reserves.

This is how a typical statement of cash flow will look like. 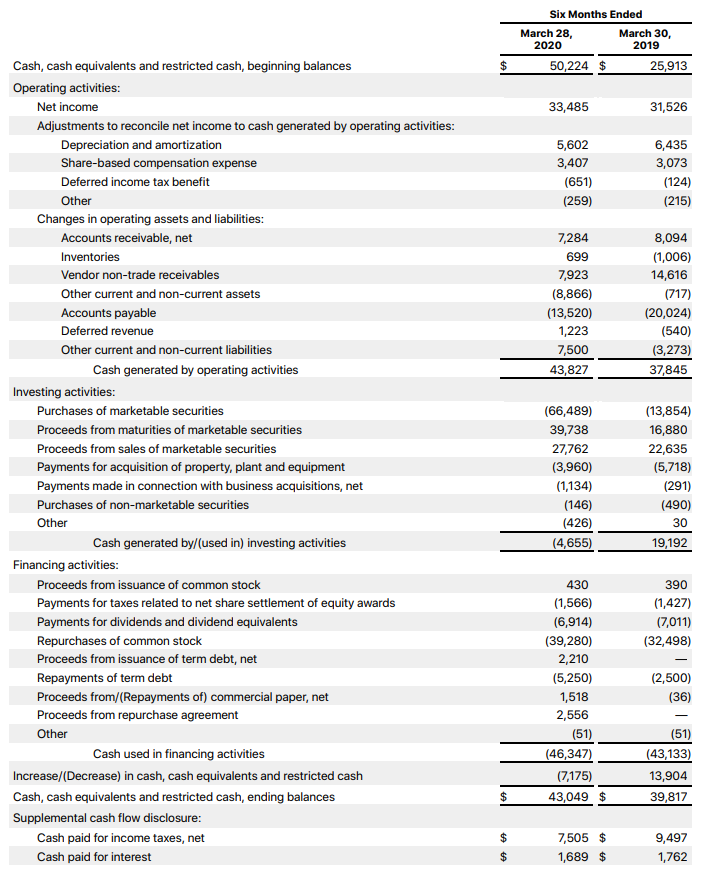 The statement of cash flow shows the company’s cash flows and is used to see if there was an increase from the year prior or areas where they improved on. This section is also used to calculate the free cash flow of the company, which acts as a key indicator to the business’s health and overall profitability.

Read Also: 3 Key Financial Ratios Investors Should Look At Before Investing In A Company

As you can see, Apple’s overall “Cash generated by operating activities” increased year on year which is great. This indicates that Apple has a relatively healthy cash flow and is self-sustainable.

For a typical growth company, this would not be ideal as you would want the company to have as much retained earnings as possible for future growth prospects. For Apple’s case, they have already gone past the growth phase so this slight decrease in net cash and cash equivalents is still acceptable. Though, it is good to take note that if this continues on for a few quarters, Apple might burn through their cash reserves and that could be an issue.

The post 3 Important Things To Look Out For When Reading A Company’s Financial Statements appeared first on DollarsAndSense.sg.