Can we really trust analyst reports when it comes to stock recommendations?

My answer is no. I've never trusted analyst reports. While I do read them, I don't rely on them to decide whether or not to buy a certain stock. Sometimes when the opportunity is right, I'll even go in the opposite direction of what these reports tell us to do. When they're all saying "Buy", I'll sell. When they say "Sell", I'll wait a few more weeks and then start buying in.

The sections I always have the biggest issue with are the valuations and target prices.

If you're one of those who have always taken analyst reports to be the gospel truth, perhaps this will make you think twice. 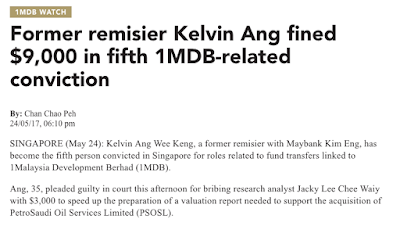 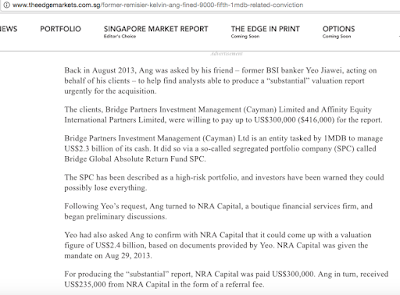 In summary, what happened was:


You can read the original reports here, here and here.

Note that NRA Capital touts itself as an "independent equity research house" (their words, not mine). In case we differ in our understanding of the word "independent", I've turned to the proper dictionary definition for the term.

Please tell me I'm not the only one who can see the huge irony here. 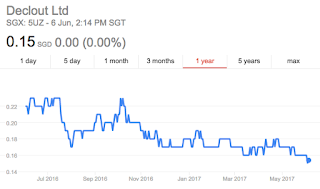 In MAS' announcement, they also had this to say:

Now we know that not all analysts reports are as independent as they claim to be.

I've always found it disturbing that so many retail investors depend on their brokers and analyst reports for their investment decisions. XX just issued a "Buy" call on Stock A with Target Price of $3.50? Okay, I better buy now then!

I owe a thank you to my friend TTI for first sounding the alert on this, and I hope that more people become aware about this serious matter. Please, think critically the next time you read analyst reports.