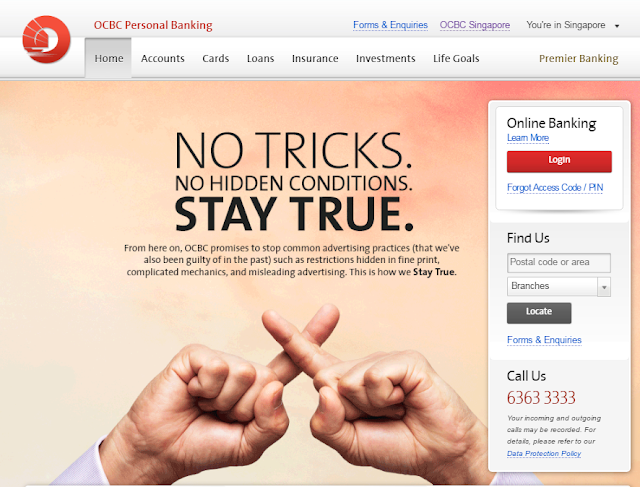 Apparently I heard from my father that there was a 3 page advertisement on this. I don't know because I'm a millennial and I read news online.

I have to say though, they were very tricksy in the past. Examples? Their Bonus+ account with up to 2.35% pa! 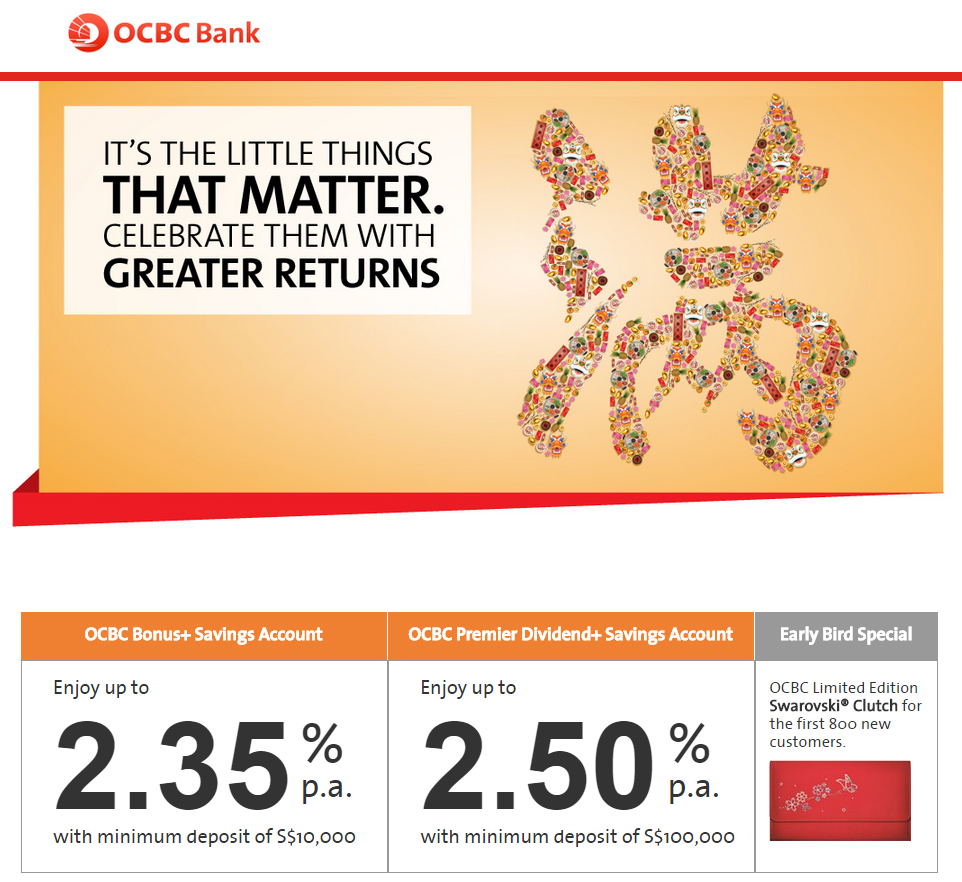 Sneaky? Yes, very much so becauase the T&Cs state you only get 1.18% pa, which was another lie, because there were hoops to jump through for that. In the end the real interest rate was 0.768%.

Anyway, it looks like they have of course updated their website since coming up with their new promise. 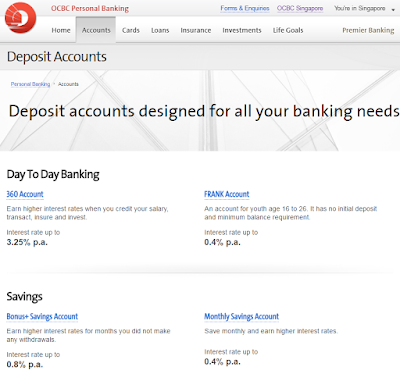 As a customer, I think it's pretty good that they have all the actual proper information clearly stated and simply put. It's a good progression for the industry for banks to just lay it out straight, instead of using pumped up numbers to trick stupid people.

But honestly though, they do manage to trick lots of stupid people. I'm sure they received tons of complaints about their crappy misleading ads, which is probably why they are doing this stunt. It definitely isn't out of the kindness of their golden hearts.

For people who are bad at math, rejoice with this change and hope that it becomes a norm that all banks adopt. Once the info by all the banks can be easily read and understood by all, then it is easy to compare products and switch around to get the best deal.

For most of us, pretty much no change at all.

I guess it's a good thing that OCBC has decided to stop tricking people? LOL.

I still hate the new OCBC360 though, and I'm willing to jump ship at the drop of a hat and bail if I can find a better account + credit card combo. I really like the SCB cashback card, but too bad SCB is too dumb to allow it to be used with their Bonus Saver account.
IS THERE NO ONE ELSE? AM I STUCK WITH OCBC, THE GUILTY LIAR?