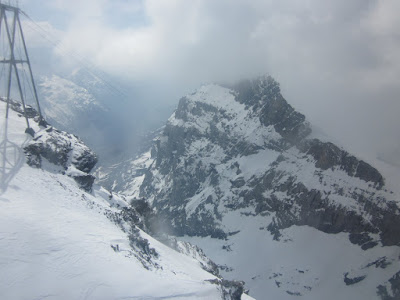 I was like the world eager to know how the first meeting of US President Donald Trump with the Chinese President Xi Jin Ping would be like yesterday but the meeting was eclipsed by the sudden US strike on Syrian government targets. As we know, the strike was a response to the attack on civilians in Syria. The strikes definitely have an effect on the global stocks markets, not less than how the stocks markets make sense of the meeting between the two Presidents. The effect is on a longer-term basis as I believe many see the US response on Syria as a barometer of the extent to how US would engage North Korea. Also, there are some geopolitical tensions in the South China Sea from time to time.
Read more »